Aajeevika Bureau is an energetic collective of field workers and staff, who share the common vision of a world where labour is valued, and migration is safe, secure and dignified. Our staff are deeply embedded in migrant communities, across Rajasthan, Gujarat, and Maharashtra.
Here is a profile of some of our senior team members: 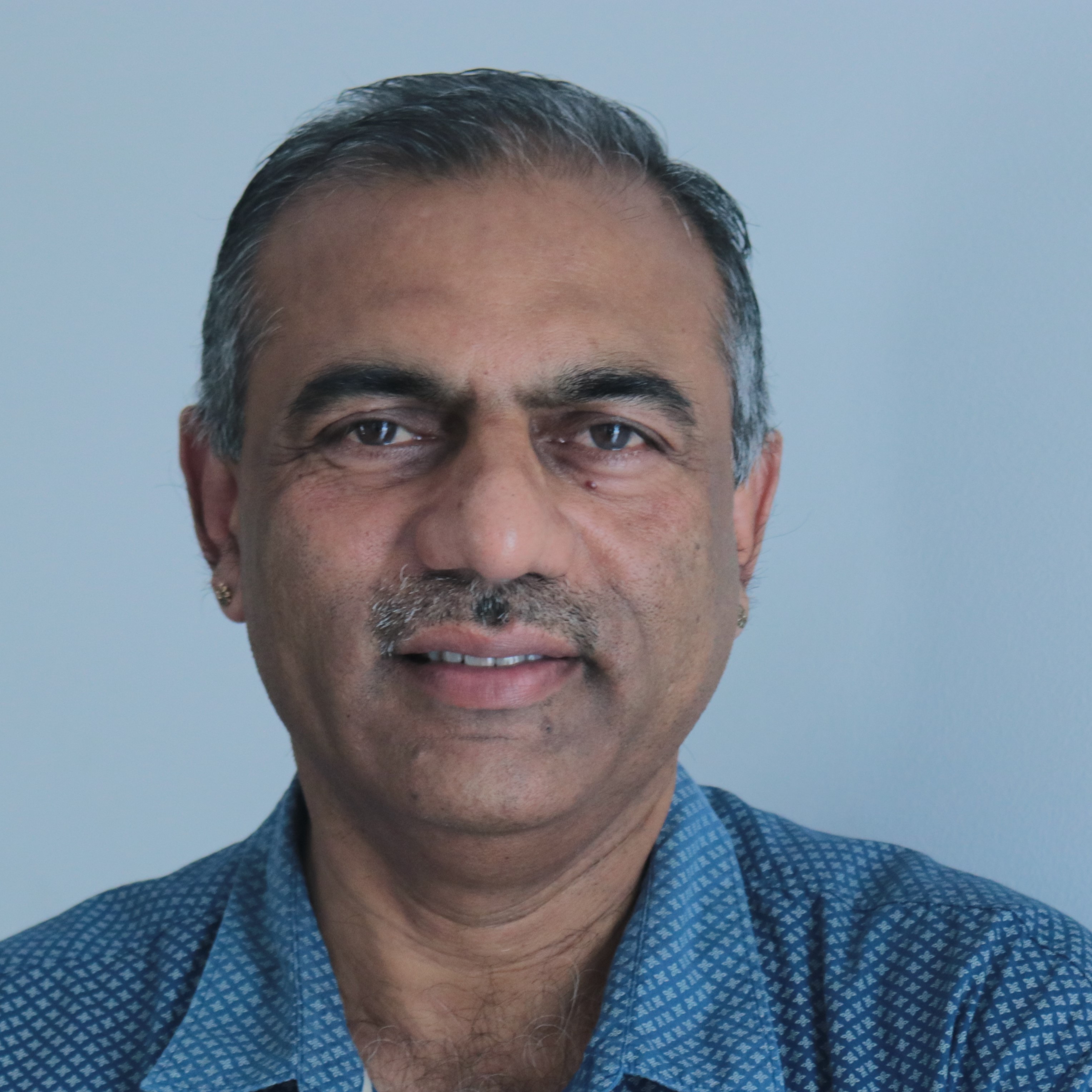 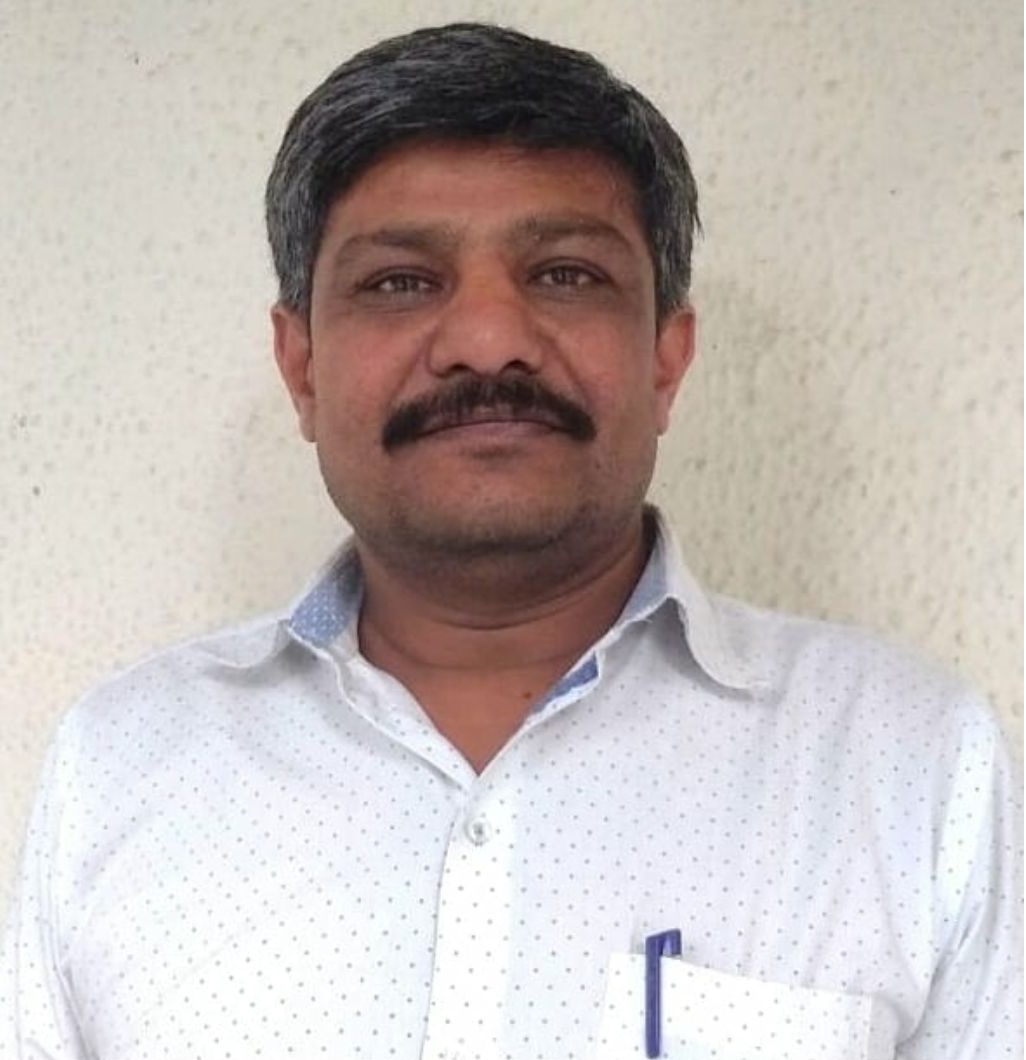 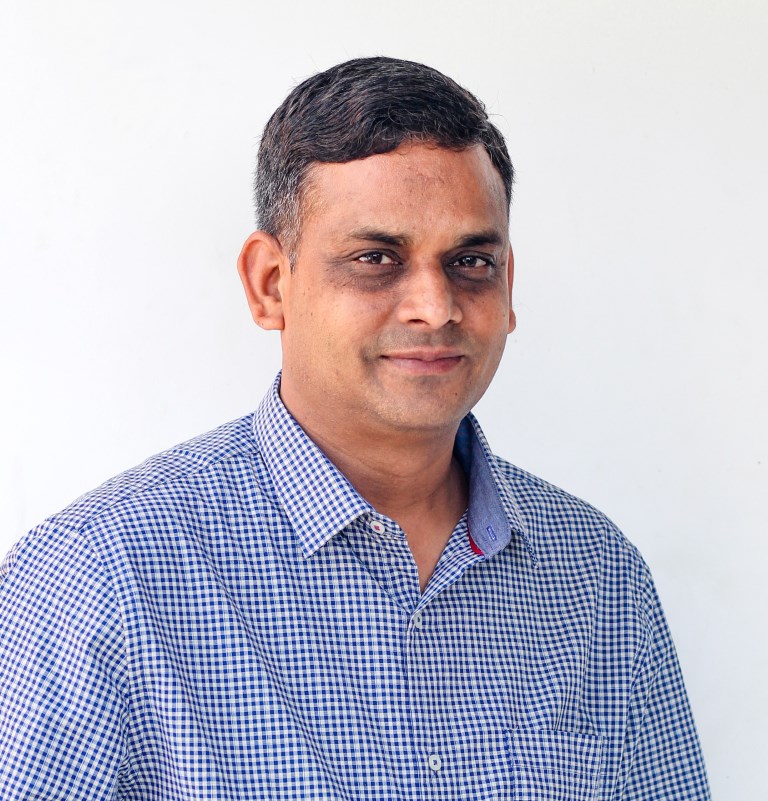 Rajiv Khandelwal, Co-Founder and Executive Director
Rajiv is Co-Founder and Executive Director of Aajeevika Bureau. In this role he oversees the organisation’s strategies, programmes, liaison, fundraising and capacity building functions. Over the course of his 30 year career, Rajiv has held leadership roles in a range of non-profit organisations, implementing programmes, conducting research and providing advice and guidance to NGOs, donors and government in Rajasthan. Rajiv worked for many years with the tribal communities of Southern Rajasthan, implementing large scale agricultural change programmes. The idea of Aajeevika Bureau took seed at this time, when Rajiv saw a significant change in livelihoods from farming to wage labour. Rajiv was named an Ashoka Fellow (2005) and India Social Entrepreneur of the Year (2010). He holds a degree in rural management from the Institute of Rural Management, Anand. Rajiv can be reached at rajiv@aajeevika.org

Santosh Poonia, Programme Manager, LEAD
Santosh leads Aajeevika Bureau’s Legal Education and Aid (LEAD) Cell. He guides and supervises legal aid and education for migrant workers and their families. He also mentors collectives of migrant workers and liaises with government departments, corporates and other NGOs. Previously, Santosh worked at the Indian Institute of Health Management and Research, Jaipur. He holds a Master’s degree in Sociology and Political Science from University of Rajasthan, Jaipur. Santosh can be reached at santosh.poonia@aajeevika.org

Abha Mishra, Programme Manager, Networking, Partnership and Advocacy
Abha is a Programme Manager at Aajeevika Bureau. She oversees networking, partnership and advocacy, supporting Aajeevika Bureau's relationships with local administration, governments, corporate and NGOs. She has a background in journalism and legislative advocacy and played a key role in setting up Aajeevika Bureau’s family empowerment programme. Previously, Abha worked at Democracy Connect. Abha is a graduate of Delhi University. Abha can be reached at abha.mishra@aajeevika.org

Divya Varma, Director, Centre for Migration and Labour Solutions
Divya leads Aajeevika Bureau’s policy and partnerships work, engaging with a range of stakeholders, from industry to government. Previously, Divya worked at The Institute for Financial Management and Research (IFMR) and at Asylum Access. A Fulbright Scholar, Divya holds a degree in Public Administration from the Harvard Kennedy School of Government and a Postgraduate Diploma from the Institute of Rural Management, Anand. Divya can be reached at divya.varma@aajeevika.org

Kamlesh Sharma, Programme Manager, Salumbar
Kamlesh is a Programme Manager (Regional Coordination), for the Salumbar region of Rajasthan. He coordinates all support services for migrant families living in Salumbar, across health services, financial services and women’s empowerment groups and skill training. Previously he worked at ARTH, helping communities access and manage health care, and for two years at a local newspaper in Udaipur. Kamlesh is a trainer, organiser and programme manager, supervising field centres and teams in Salumbar. He holds a BA from Mohanlal Sukhadia University, Udaipur and an MBA in Human Resources, through distance education. Kamlesh can be reached at kamlesh.sharma@aajeevika.org

Rajendra Sharma, Programme Manager, Gogunda
Rajendra is a Programme Manager (Regional Coordination), for the Gogunda region of Rajasthan. He coordinates all support services for migrant families living in Gogunda, across health services, financial services and women’s empowerment groups and skill training. Previously he worked as a Field Supervisor for N.S. Associates, Jaipur in collaboration with Institute of Health Management Research, Jaipur. He is a trainer, organiser and programme manager, supervising field centres and teams in Gogunda. Rajendra has a Master’s Degree in Sociology and a BA degree from Rajasthan University, Jaipur. Rajendra can be reached at rajendra.sharma@aajeevika.org

Sanjay Patel, Programme Manager, Surat Region
Sanjay is a programme manager at Aajeevika Bureau, managing the Surat region. Sanjay has worked at Aajeevika Bureau in both Surat and Idar since 2008. Previously, Sanjay worked in a range of development roles, including at Vikram Sarabhai Centre for Development Interaction (VIKSAT) in Ahmedabad. He holds a Master’s degree in Social Work from Maharaja Krishnakumarsinhji Bhavnagar University. Sanjay can be reached at sanjay.patel@aajeevika.org

Jitendra Jain, Programme Manager, Finance and Administration
Jitrenda is a Programme Manager and is based in Udaipur. Jitrenda designs, develops and manages Aajeevika Bureau’s core finance and administrative functions. He is also Founder Director of Shram Sarathi, Aajeevika Bureau’s partner. Previously, Jitendra worked at Vividha, Bank of Rajasthan and Government of Rajasthan. Jitendra has an M Com from University of Rajasthan. Jitrenda can be reached at administration@aajeevika.org

Manju Rajput, Programme Manager, Family Empowerment Programme
Manju leads the Family Empowerment Programme at Aajeevika Bureau. She coordinates the day to day operations and capacity building among community members. She specialises in conducting training on women’s rights and equality and extends technical support to partner organizations. Manju has been with Aajeevika since 2012. Manju holds an M.A and Mphil in Sociology from Mohanlal Sukhadiya University (Udaipur) and Rajasthan Vidyapeeth ( Udaipur) respectively. Manju can be reached at manju.rajput@aajeevika.org

Hitesh Joshi, Executive, HR and Admin
Hitesh is Executive (HR and Admin) at Aajeevika Bureau . Hitesh coordinates all of Aajeevika ‘s HR functions including the selection process of employees. As admin incharge, he coordinates all of Aajeevika’s daily logistics around transportation, travel, office and field based infrastructure and the organization’s events. Hitesh has been with Aajeevika since 2012. He has a B.Com from Mohanlal Sukhadiya University Udaipur followed by an MBA from ICFAI University at the Udaipur centre . Hitesh can be reached at hitesh.joshi@aajeevika.org